by Signals Under Tests 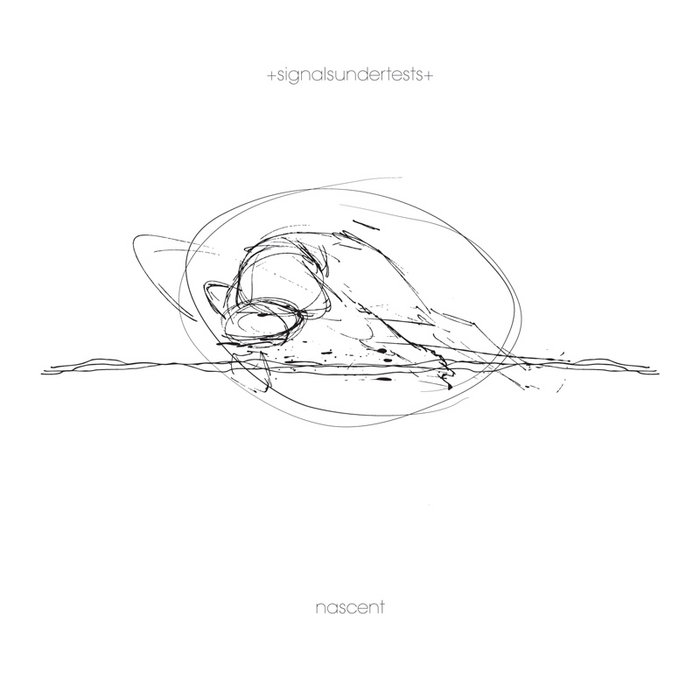 "Nascent" features a series of ambient works produced throughout 2010 and 2011. The pieces seek to interrogate the increasingly polyphonic nature of the solo performing electronic guitarist. The disc features a series of refined live improvisations through production techniques. The live recordings were produced with hardware and software developed by myself, which you can read more about on my website. The disc features collaborative efforts from Michael Andrews and Laura Graham. Philip Byrne mastered this disc whilst wearing a tin foil hat (his words, not mine). The disc artwork is by Tennessee based Artist, Jon Kenney. Overall, this disc has resulted from a very positive musical experience and is definitely my best work to date.

Richard Graham, Ph.D. (Signals Under Tests) is a guitarist and electronic musician from Northern Ireland. He has performed at festivals and conferences including Moogfest and the International Symposium on Electronic Art. He has composed music for British and US television and recorded live sessions for BBC radio. His most recent offering, “Disrupt/Construct,” was released on Denovali. ... more

Bandcamp Daily  your guide to the world of Bandcamp

Guest hosted by Tamar Osbourn aka Collocutor and Toshio Matsuura.